Robin sailed to NZ from Canada twice on her family yacht. Along with this adventure the length of the Pacific Ocean, she has crossed the Atlantic Ocean three times, covered the Mediterranean, and raced in two Sydney to Hobart races, sailing over 45000 miles in total.

Robin has worked on many top-level yachting programs as a rigger including:

Hugo Boss Open 60, including sailing a Sydney to Hobart Race

Her passion is with Rigging. Creating functional and stylish work, suitable for the rugged marine environment. Her specialty is the complicated and time consuming splicing such as high load loops, lock strops, sail attachments. Accessories such as dogbones, monkeys fists, sliding splices and anything else creative is Robin's most enjoyable work! 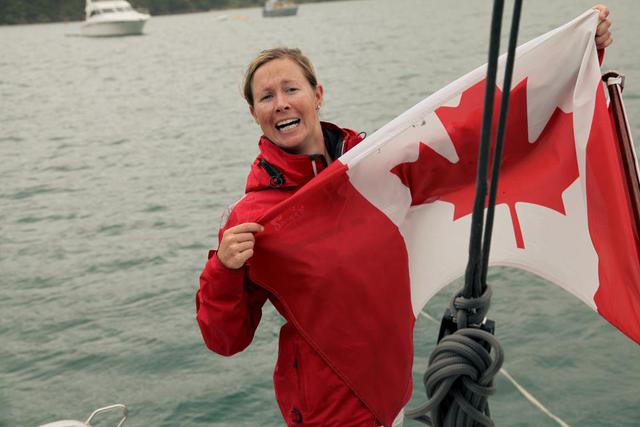