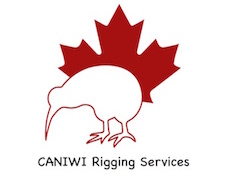 Brad has been involved with many top-level campaigns over the past 10 years. He begun his industry experience as a rigger and has since shifted his focus into sailing. Now he has the all-round effect of a sailor with practical experience and theoretical knowledge into rigging, deck hardware and sailing systems.

Beau Geste Botin 80 – Bowman and involved with Rigging and deckgear

Brad is also an international salesperson for the Winmar range of blocks and deck gear. www.winmarracing.com

Brad is currently working for the SailGP circuit as the Operations Manager for the Tech site where the boats are developed and minatend by a centralised service. www.sailgp.com

Brads passion is creating and developing functional and effective deck hardware and rigging solutions. Combining sailing experience and rigging theories to create solutions that is easy and effective to use. Always willing to learn new approaches and develop new ideas is the key to keeping ahead of this game. 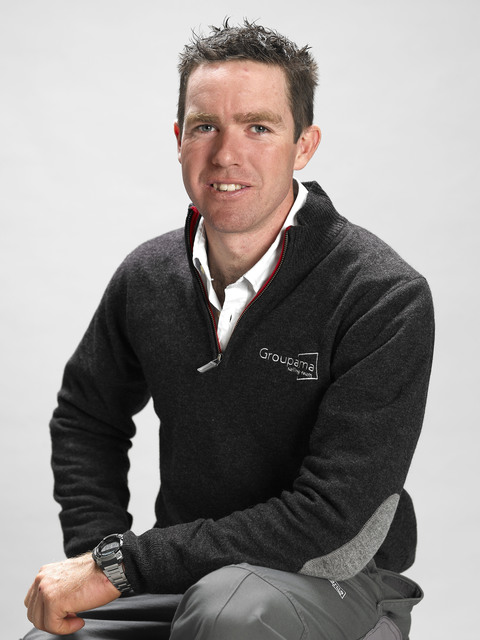